Get Hooked - Ready for impact

While walking through the large halls of the Rijksmuseum you admire the large number of works of art hanging on the walls. Paintings that tell a story about the history of mankind; romantic landscapes, fought wars and the death of our forefathers that formed our society as it is nowadays. Each with their own story, style and colors brought to life thanks to human knowledge and the talents of the artist. But what if you were to find out that the painting you were admiring was made by creative artificial intelligence? Despite the fast development of artificial intelligence - that led to things such as your fridge telling you when your milk has expired, Alexa playing 'Despacito' for you and Siri giving you directions - the world of art remains mostly untouched.

Think, because in how far do we need to worry about the upswing of creative artificial intelligence? 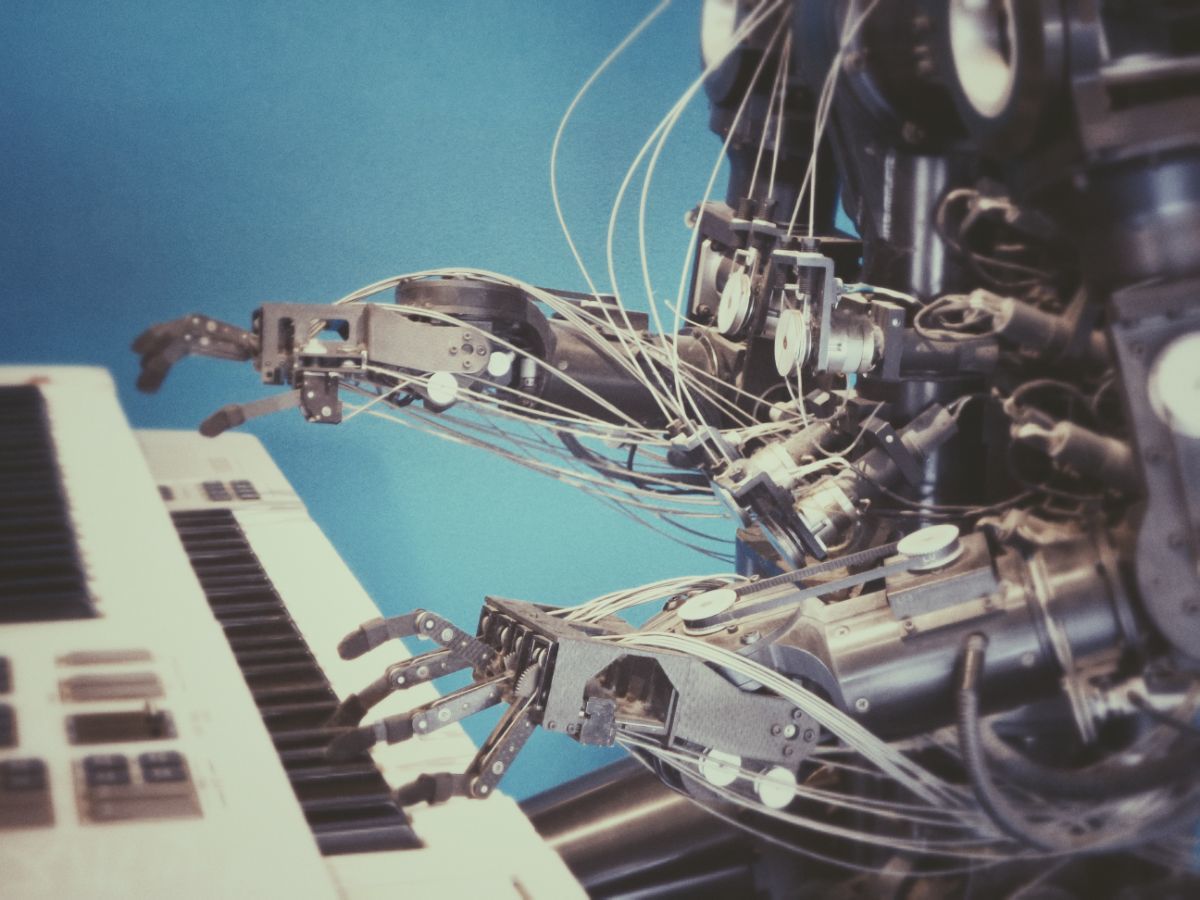 Every now and then, we are all searching for new ways to do something meaningful, to make impact. At these moments, our newsletter might just be exactly what you are looking for! Sign up now to receive a monthly dosis of inspiration on a great variety of topics. And get ready for impact!